Silverstone Auctions is to offer a rare and curious By-Van in their next stand-alone auction of Classic Motorcycles.

This recently discovered house clearance gem was launched by the Turner Manufacturing Company in the late 1940s under the new ‘Light Delivery Vehicles’ banner, as an alternative to a van for smaller businesses and sole traders. The By-Van is powered by a Turner Tiger 168cc two-stroke engine driving the front wheel via a three-speed gearbox and can reach highs of 30mph. 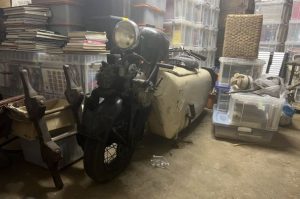 Despite being an ingenious space-saving invention capable of carrying a load of up to 1.5cwt, the ‘speedy mechanical errand boy’ concept was slow to take off and so very few were produced, making this an extremely rare, if not unique, opportunity to acquire a piece of Midlands automotive history.

The example soon to be offered by Silverstone Auctions has been in the same family ownership for 40 years, is in original unrestored condition, appears never to have been registered and shows only 20 recorded miles.

However, it is not the first time this By-Van has seen the light of day in recent years, as the team from Antique Archelogy, who feature on The History Channel’s ‘American Pickers’ show, tried and failed to buy the vehicle back in 2015 from its late owner. Despite being offered a high price, the owner couldn’t bear to part with it. The show footage can be seen in full on YouTube.

Silverstone Auctions is the official auction partner of Devitt MCN Festival of Motorcycling which takes place at the East of England Showground, Peterborough on 14th and 15th May. The rare By-Van is amongst 50 other Classic Motorcycles already been consigned for sale on 14th May at what is certain to be an action-packed event featuring bike displays, stunt shows, racing and of course, new for 2022; the auction.

Parties interested in consigning for the auction or registering to bid should visit www.silverstoneauctions.com or call 01926 691141. 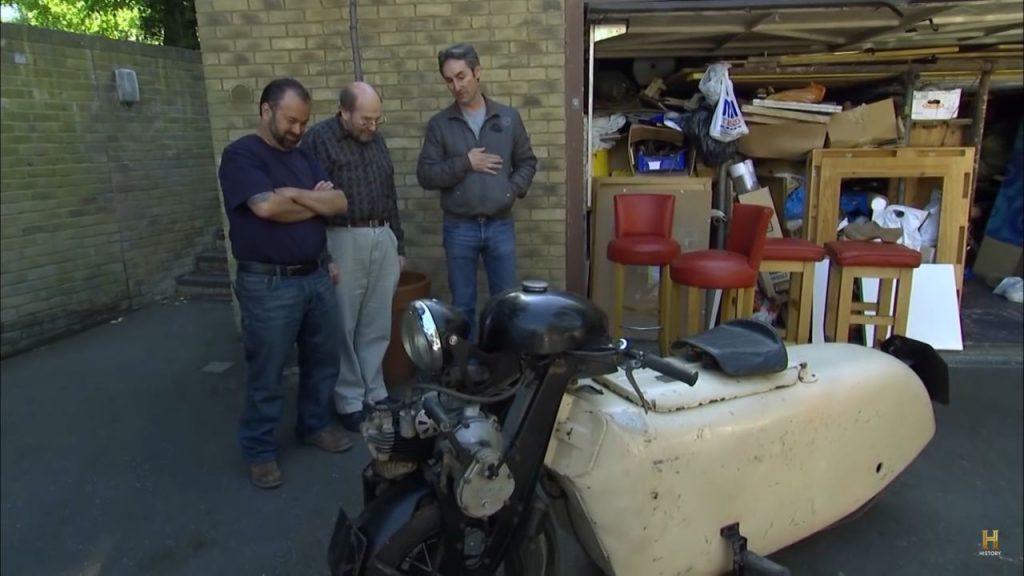 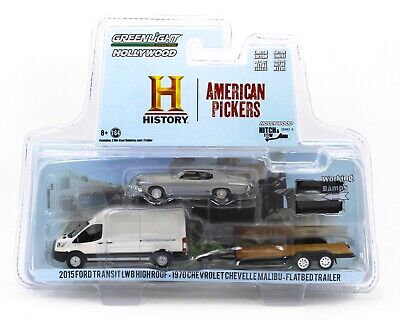 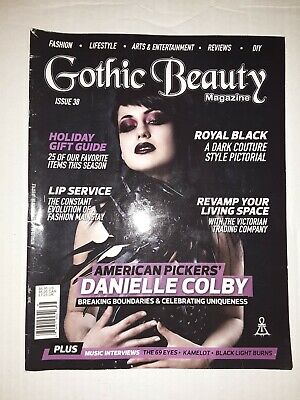 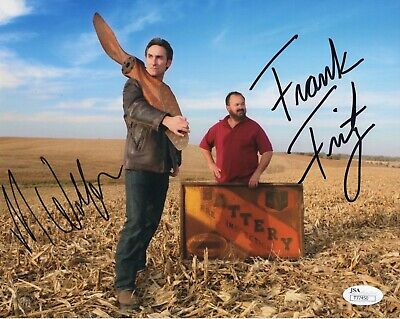 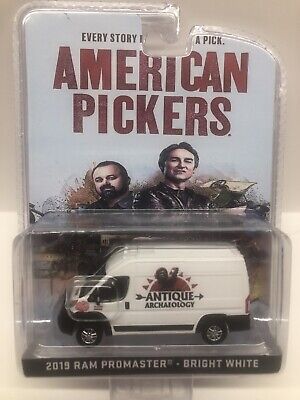 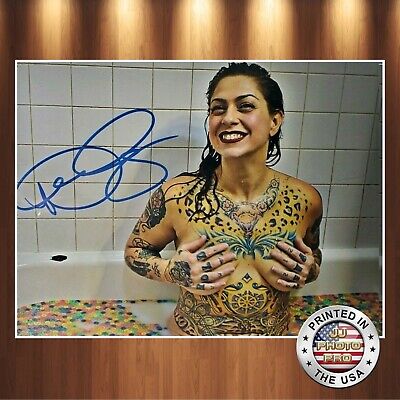 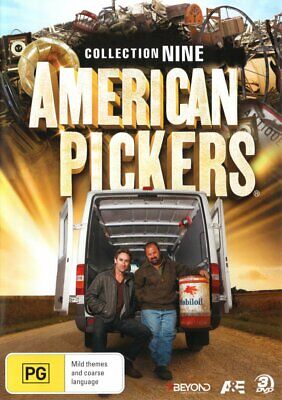 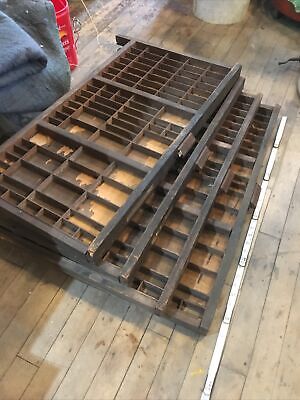 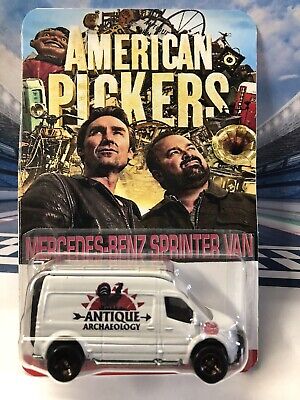 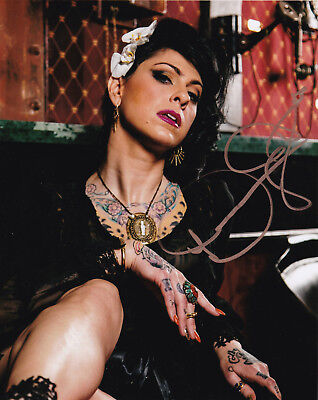 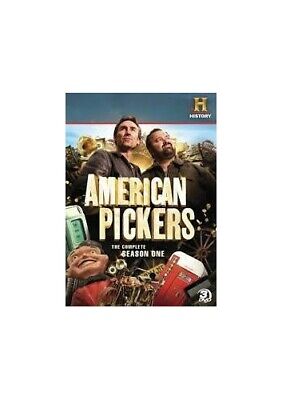 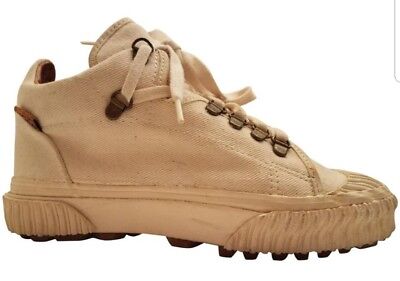 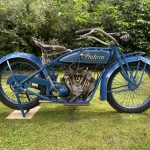 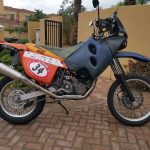 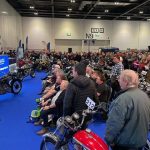 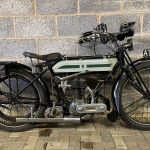 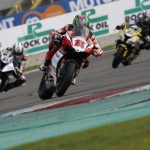