From the seller: “This machine was a genuine barn find when the previous owner found it, got it up and running, put it through an MOT (even though it’s exempt) and then tucked it away in a shed. I bought it with 2,346 miles on the (working) clock and it’s now showing a grand total of 2,348 miles. Both of those miles have been riding around the block, tuning the new carb this week!

I have the V5 in my name, the MOTs from 2017 and 2018 are on the online MOT check system if anyone wants to take a look (no advisories on the last MOT) and the bike starts first kick, it runs and rides as well as any old moped, changes gear and stops when required. All the lights work, the speedo works, the horn works and the mileometer works too.

I’ve put a new carb on it as the old one became corroded when it was in storage and the petcock leaked. I’ve cleaned the tank and bought a new petcock, so that shouldn’t be a problem. I’ve rejetted the new carb to be the same as the original and it runs great. It really needs a new rubber connection from the carb to the air cleaner and I’ve ordered one of those and I’ll send it to whoever buys it.” 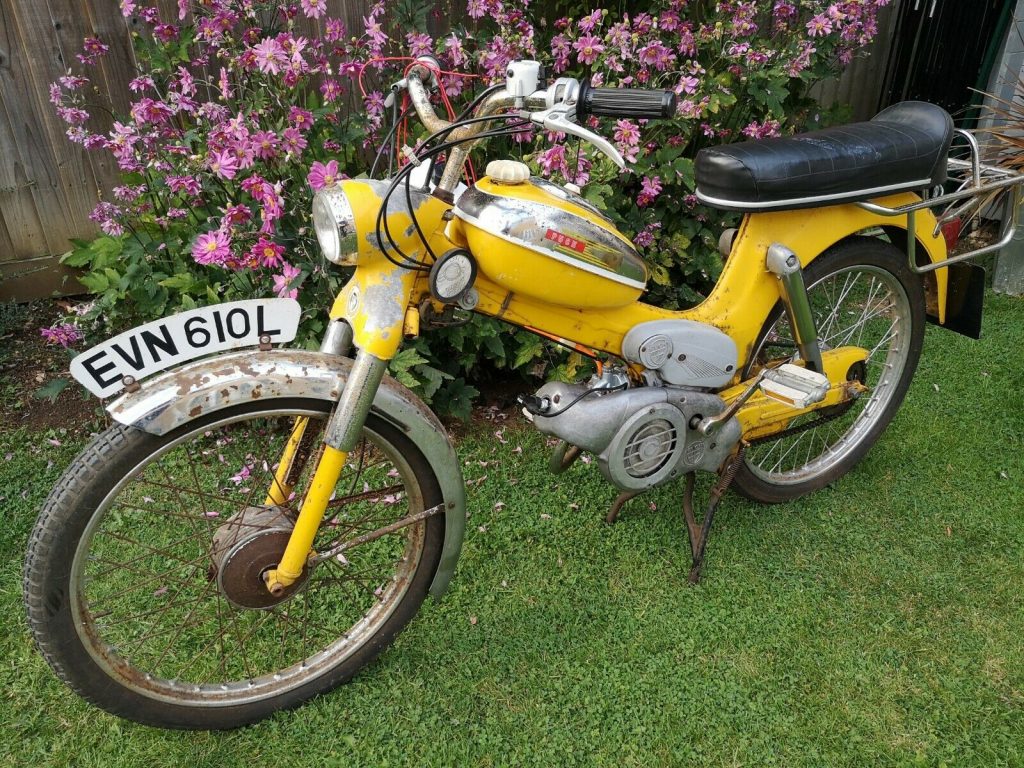 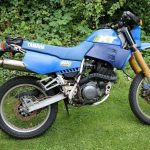 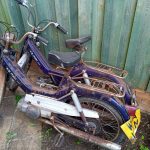 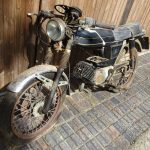 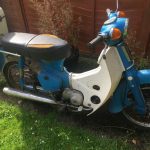 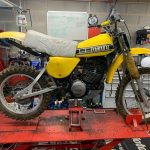 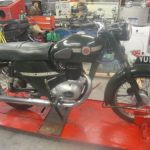 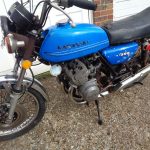 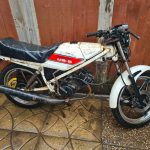